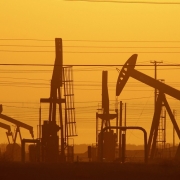 Citizens who are trying to get an issue on the ballot must submit 98,492 voter signatures. Supporters of the two measures collected more than that for each proposal, but not enough to compensate for the number of signatures that were rejected during the random sample. Initiative No. 75 would have given local governments the authority to regulate oil-and-gas development, including banning fracking. Initiative No. 78called for a mandatory 2,500-foot setback around oil-and-gas operations.

The proponents have 30 days from today to appeal the decision to the Denver District Court.

The energy proposals were among nine citizen-initiated measures that were submitted for the November ballot. The other seven efforts were successful.

Petition signatures lines are reviewed by a separate state agency under the Department of Personnel and Administration. A 5-percent random sample must project the number of valid signatures to be greater than 110 percent of the total number of signatures required for placement on the ballot.

Of note: For No. 78, the petition processing team identified a petition section that contains several potentially forged signature lines. Although the Secretary of State does not conduct signature verification when reviewing petitions, our office has referred the questionable section to the Attorney General’s office for investigation. The section, numbered 2109, had no lines marked for review in the random sample.

Want to join the discussion?
Feel free to contribute!

Join Us At Denver NAPE
Scroll to top
TitleRX 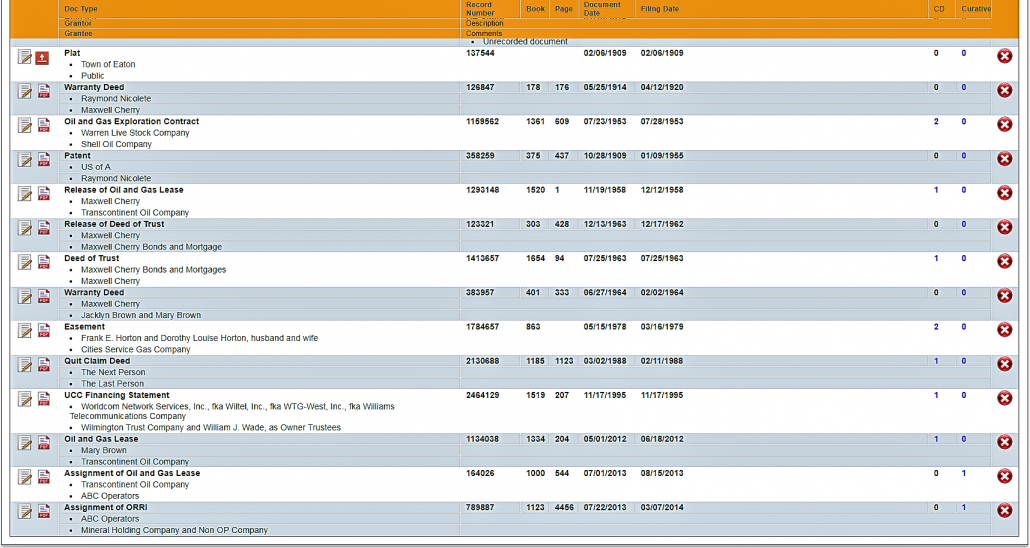 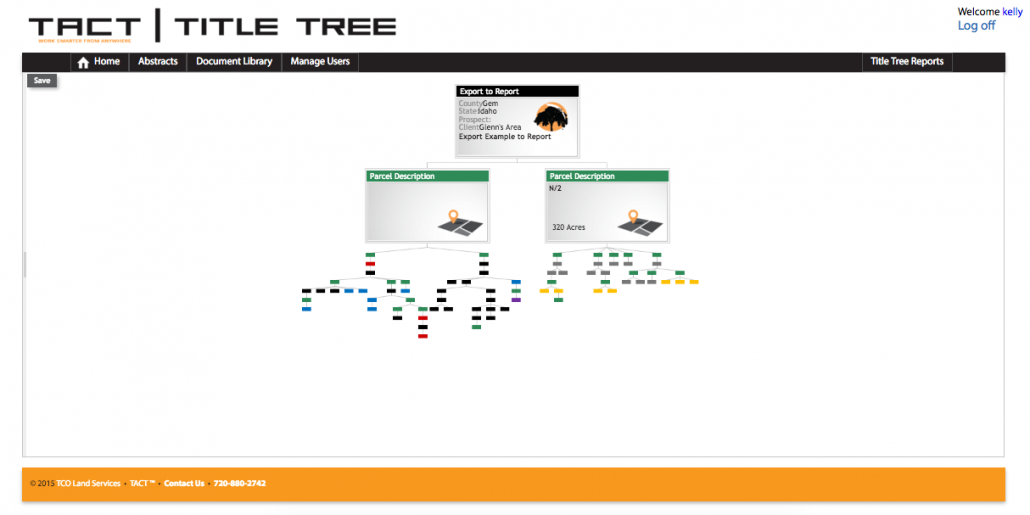 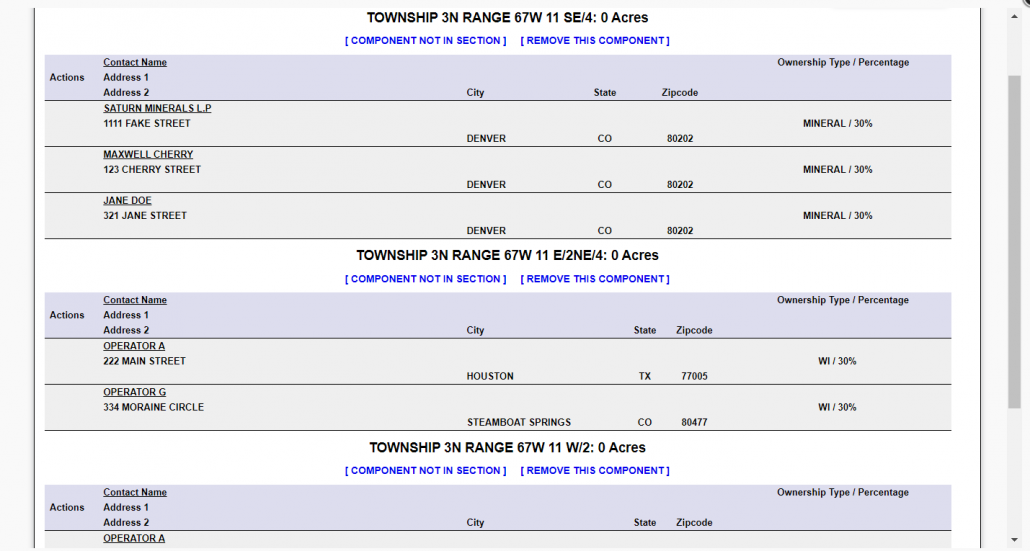 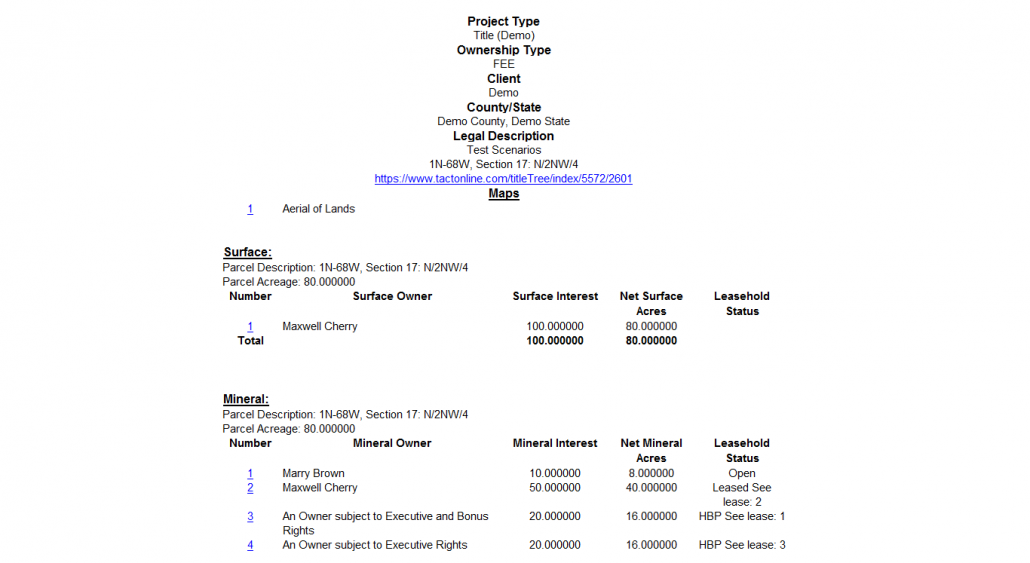